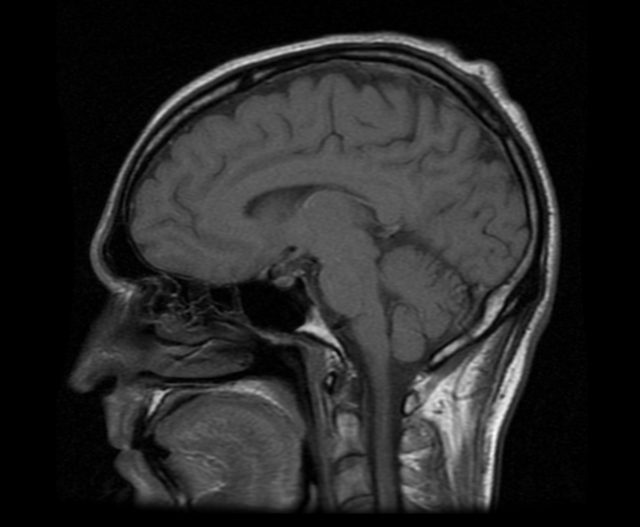 Well, it happened again. I lost another year. I didn’t spend the year in a coma or locked up in jail, but I definitely don’t feel like I’ve been “present,” for lack of a better term.

Prior to embarking on my journey from sick and out-of-shape to healthy over 5 years ago, I often lost days or weeks at a time. I would spend months sick with sinusitis and/or bronchitis, and my poorly managed thyroid condition kept me in a persistent brain fog and low on energy. But after 5 years of good health, I thought those days were behind me. Unfortunately I seem to have come up with a new twist on the same old story.

During my training for the 2015 Route 66 Marathon, I began experiencing some unusual neurological symptoms. I was training more miles per week than in previous marathons, and I was running them at much faster paces on much more challenging elevations. After most of my runs, long runs especially, it looked like an army of worms were swimming around inside my calves. Less frequently, I experienced involuntary muscle movements and spasms mostly in my arms. I attributed the symptoms to my training, but my wife disagreed.

At my wife’s urging when I went to the Doctor for thyroid blood work in October, I mentioned the symptoms. My Doctor didn’t seem too concerned about them, but she did feel my blood work warranted a decrease in my thyroid medication. I had been relatively symptom free for 2 years on the same dose of NatureThroid, and now the Doctor wanted to change my dose just 1 month prior to a marathon.

I did as ordered, and I still performed reasonably well at the marathon, but over the subsequent months, my body began exhibiting some of the familiar Hypothyroid symptoms. It’s an insidious cycle as the earliest symptoms for me are mental, and they impact my ability to realize that I’m experiencing symptoms. And, even though some of my neurological symptoms could have been attributed to too much thyroid medication, the symptoms worsened with the decrease in thyroid medication.

In July, my primary care physician sent me to a neurologist for further evaluation. Given its recent publicity and association with fasciculations, the neurologist was quick to eliminate ALS as a potential diagnosis. Being a bit of a hypochondriac, I had read enough online to know that ALS wasn’t a likely culprit. I’ve been much more concerned about Parkinson’s and related conditions, but the Doctor hasn’t even mentioned Parkinson’s as a possibility. I realize the likelihood of it being Parkinson’s is very low, but when your arm starts vibrating uncontrollably, it’s hard to dismiss the possibility.

Since starting with the neurologist in August, I’ve been to the neurologist several times, had an EMG, 2 MRI’s, and tons of blood work, and I still have no answers. In fact, I’m about to give up on ever having a definitive answer, but I have taken some steps to try to correct potential issues in my diet and reduce stress, both physical and mental.

I shored up some potential vitamin and mineral deficiencies with supplements.

I pressed the pause button on all of my side projects and focused solely on one critical work project.

Although I kept my training where running a 15K-25K was possible, I only raced once in 2016, a 5K that didn’t go quite as planned.

Even though I’m a night owl, I did my best to get more sleep.

Mentally, I’ve improved a bit, but physically, I’m still experiencing symptoms. I’m supposed to see both my neurologist and primary care physician in January so we’ll see what they have to say.

Until then, I’m just pleased to be a bit more present mentally. The fog has lifted just enough that I’m in the mood to punch the next person who tells me, “this too shall pass.”